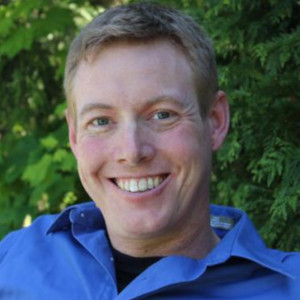 Dr. Boley earned his PhD from Indiana University. Before joining UBC as a Canada Research Chair in Planetary Astronomy, he was a postdoctoral researcher at The University of Zurich and a NASA Carl Sagan Postdoctoral Fellow at the University of Florida.

Aaron Boley is co-director of the Outer Space Institute that promotes the sustainable development of Space, including orbital debris and potential issues with space resource extraction.

Dr. Boley investigates the birth of planets, and seeks to put the Solar System in context with the many worlds now known to exist. His research program addresses processes such as the rise of planet-forming discs, the formation of solids found in meteorites, and the long-term evolution of planetary systems and their debris (asteroids and comets). To do this, Dr. Boley utilizes supercomputer simulations, as well as observations from some of the world’s most powerful astronomy facilities.

Observational surveys have revealed that planetary systems are about as ubiquitous as the stars themselves. Throughout the Galaxy, there are other Jupiters, other Neptunes, and other planets with Earth-like sizes. For centuries we have relied on only the Solar System for understanding our origins. Now, new data from meteorites, comets, and newly discovered planetary systems simultaneously challenge classical pictures of planet formation and provide the information needed to explore new ideas.